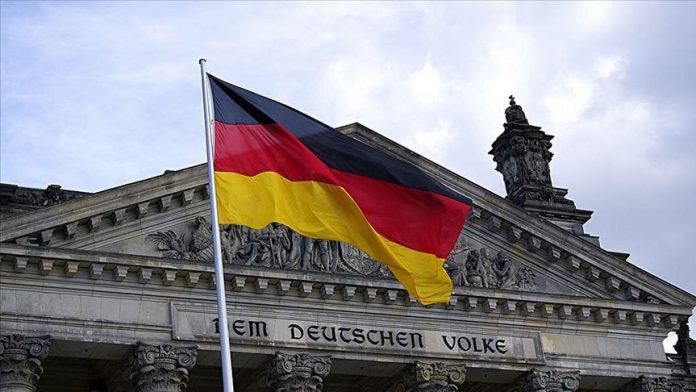 Anwar R., who was arrested in Germany earlier this year, was accused by the Federal Public Prosecutor of murder in 58 cases, as well as torture and sexual offences. His colleague Eyad A. was charged with torture in at least 30 cases.