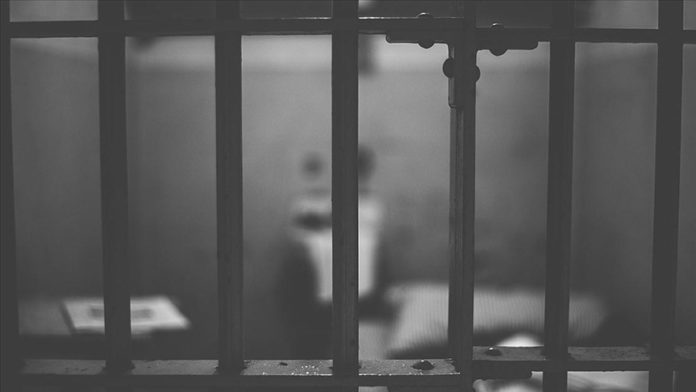 German prosecutors filed charges against a Syrian doctor for torturing and abusing inmates in the Assad regime’s military hospitals, the Federal Prosecutor’s Office announced on Wednesday.

Alaa M., who was arrested in Germany last year, was officially charged with committing crimes against humanity in his homeland, torturing more than a dozen people and murdering at least one of the detainees from April 2011 until the end of 2012.

The prosecutors said their investigation has revealed that the accused worked as a doctor in several military hospitals and prisons in Homs and Damascus, where cruel methods of torture were used to extract confessions or punish opposition members.

The indictment listed at least 18 cases of torture and mistreatment of inmates by Alaa M., including vicious beatings of prisoners, burning parts of their bodies with fire, sexual violence and forced sterilization on a 14-year-old boy.

He was also accused of murdering a prisoner by injecting a deadly substance.

Germany’s unique legislation the “Code of Crimes against International Law” gives courts universal jurisdiction over war crimes and crimes against humanity, and they can open full investigation into such crimes, even when they were not committed within its territory.

Alaa M. was arrested last year in the central German state of Hesse. He fled to Germany in 2015, and was practicing medicine here.

“Grave crimes against Syria’s civil society are not only taking place in the detention centers of the intelligence services: Syria’s torture and extermination system is complex and only exists thanks to the support of a wide variety of actors,” ECCHR’s Secretary General Wolfgang Kaleck said in a statement.

“With the trial of Alaa M., the role of military hospitals and medical staff in this system could be addressed for the very first time. It is an important step for the German judiciary to carry on what has been started with the proceedings against Anwar R. in Koblenz,” he added.

Anwar R., a former intelligence officer of the Assad regime, was arrested in Germany in 2019, and his trial continues in the Higher Regional Court of Koblenz. He is accused of systematic torture of at least 4,000 people at the Al-Khatib detention facility in Damascus.

Alaa M.’s trial is expected to begin later this year at the Higher Regional Court of Frankfurt.