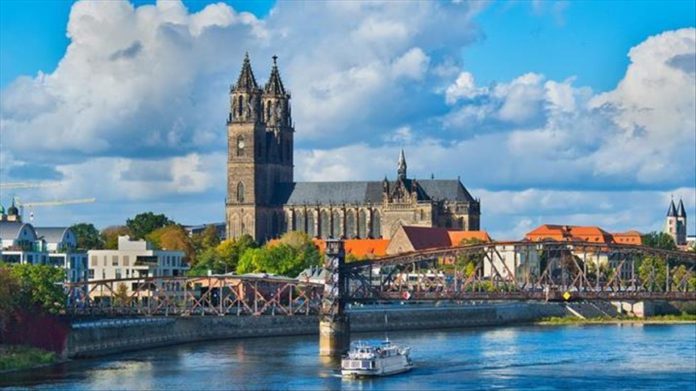 Germany’s Catholic Church covered up the sexual abuse of orphaned children for decades, a new confidential report has revealed.

Nuns in the western city of Speyer sold orphaned children to priests and businessmen to serve as sex slaves between the 1960s and 1970s, but the scandal was covered up by the church authorities, The Daily Beast reported.

According to the 560-page report obtained by the US media outlet, at least 175 children, mostly boys between the ages of 8 and 14, were sexually abused over two decades.

The report was commissioned by the German church after a lawsuit was filed by more than a dozen victims against the Archdiocese of Cologne last year, but authorities have so far kept the report under wraps.

According to the findings of the internal investigation, around 80% of the victims of systematic abuse were male and 20% were female.

The investigation also found that 80% of the abusers were now dead, and 37 had left the priesthood or religious order.