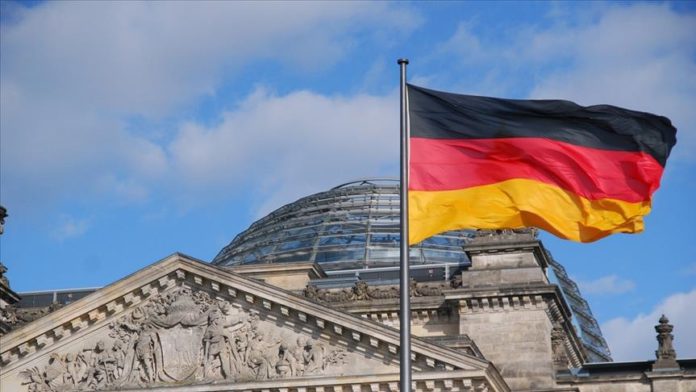 The Die Welt newspaper, citing the immigration authority, BAMF, said the status of Almassian was revoked. Almassian has been in Germany since 2015.

The reason for the move was being a supporter of the Bashar al-Assad regime and is not under political pursuit in Syria, the newspaper reported.

Almassian could face deportation but the uncertainty could remain for some time as the case was taken to court, according to the newspaper

Die Welt also reported that Almassian was working for an MP of the far-right Alternative for Germany.