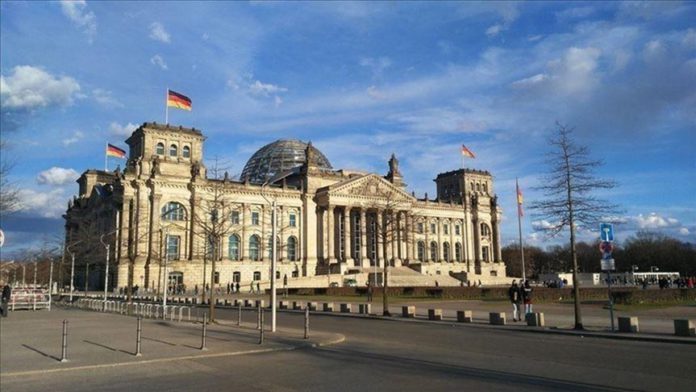 Germany’s media regulator banned Russia’s German-language TV channel on Wednesday, claiming that it lacks a valid license to operate in the country.

In a statement, the regulator said that RT Deutsch (RT DE) should have applied for a license to broadcast in Germany, and stressed that its operations in the country should be subject to German laws and regulations.

German authorities have asked RT DE to cease its broadcasting in the country via satellite, live stream on the internet, and mobile and smart TV apps.

Russia’s international televison station started broadcasting in Germany via satellite last year, after securing a broadcasting license in Serbia, benefiting from the provisions of European Convention on Transfrontier Television (ECTT).

Germany’s media authority insisted that RT DE mainly operates in Germany, and it should obtain a license from national authorities.

RT DE disputed the claim and stressed that its license in Serbia allows it to broadcast in Germany under the ECTT, as both Berlin and Belgrade are signatories of this convention.

“It is ironic that just the idea of a new TV news channel with a different voice appearing in Germany has made the local authorities, including the regulator MABB, so nervous and desperate, as to abandon their much-touted principles such as freedom of speech,” she said in a statement.