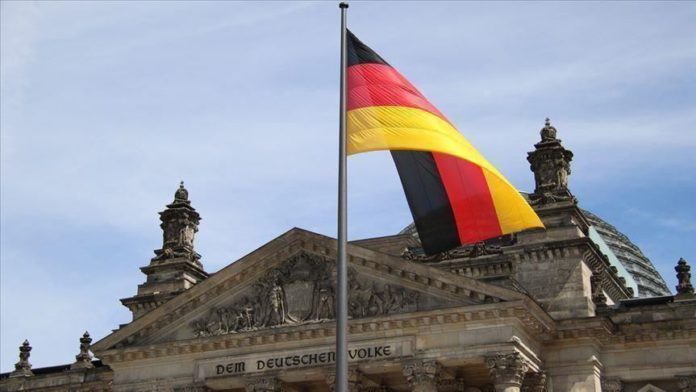 Interior Ministry spokesman Steve Alter described Hezbollah a “Shia terrorist organization” in a statement he posted on Twitter, and said Interior Minister Horst Seehofer has ordered a ban Thursday on the activities of the group in Germany.

The Lebanese group has around 1,000 supporters in Germany, according to the country’s domestic intelligence agency BfV.

In 2013, European Union (EU) member states banned Hezbollah’s armed wing but resisted pressure from the US and Israel to outlaw the group entirely.