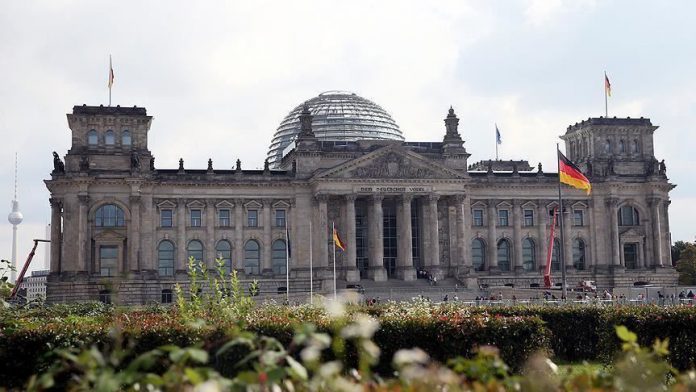 Germany supports talks between the U.S. and the Taliban aimed at reviving the stalled peace process in Afghanistan, a German official said on Friday.

“Basically, our position is that we welcome these [the U.S.-Taliban] talks and we hope that — we as the international community — can make a contribution to get the peace process in Afghanistan underway. We have repeatedly emphasized that this is our goal,” Rainer Breul, a deputy spokesman for the Foreign Ministry, told a regular government press briefing in Berlin.