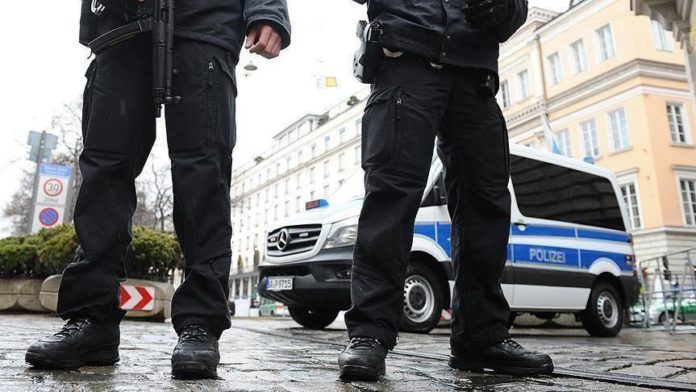 Alaa M., who arrived in Germany as a refugee in 2015, was arrested in the central state of Hesse on Friday, the Federal Public Prosecutor’s Office said in a statement.

The suspect worked for the military intelligence as a doctor, and he was strongly suspected of torturing inmates in 2011 at an Assad regime prison in the city of Homs.

The prosecutors accused the Assad regime of using brutal force to suppress the political opposition, torturing and murdering many of them in prisons.

Two other former Syrian officials were arrested in Germany last year on charges of torture and crimes against humanity. They were accused of torturing hundreds of people in the Al-Khatib detention facility in Damascus.