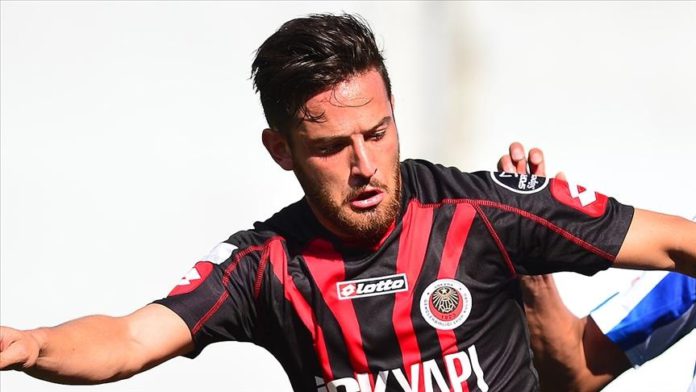 The Welt newspaper said Naki founded and led a criminal organization for profit in the German city of Aachen in North Rhine-Westphalia state.

Jan Balthasar, a spokesperson for the Aachen Prosecutor’s Office, confirmed to Welt that two people were arrested for establishing a criminal organization and both are sympathizers of the PKK terror group.

The North Rhine-Westphalia state police suspected that the organization was also funding the PKK.

However, Balthasar said the providing of financial resources to the PKK has not yet been confirmed. If a connection with the PKK is found, the Federal Prosecutor’s Office will take the case, he added.

In its more than 30-year terror campaign against Turkey, the PKK – listed as a terrorist organization by Turkey, the US and the EU – has been responsible for the deaths of some 40,000 people, including women, children and infants.

In 2017, Naki was sentenced to one year, six months and 22 days in prison for disseminating “terrorist propaganda” in Turkey.

The Turkish Football Federation’s arbitration board approved Naki’s lifetime ban after Turkey’s Professional Football Disciplinary Board imposed it in 2018 for the same reason.

Naki left Amedspor two years ago to serve his ban.