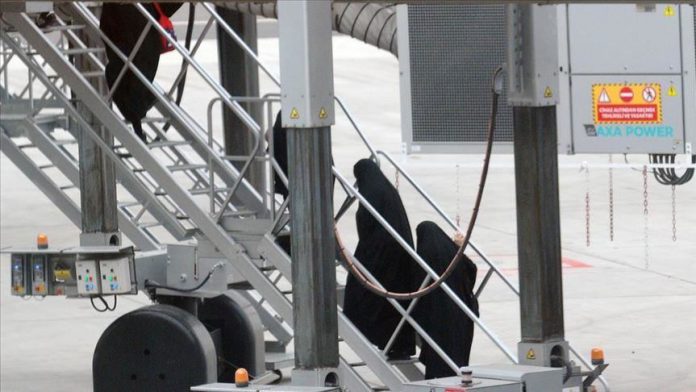 German authorities have detained a Daesh/ISIS suspect who returned to the country on Friday on suspicion of terrorism offenses, the Federal Prosecutor’s office has announced.

Nasim A., 21, one of two female foreign fighters deported by Turkey on Friday, was accused of being terrorist group membership, violating gun laws, and committing war crimes.

The German woman is believed to have travelled to Syria in 2014, and later moved to Iraq with her husband, who was also a member of the terrorist group Daesh.