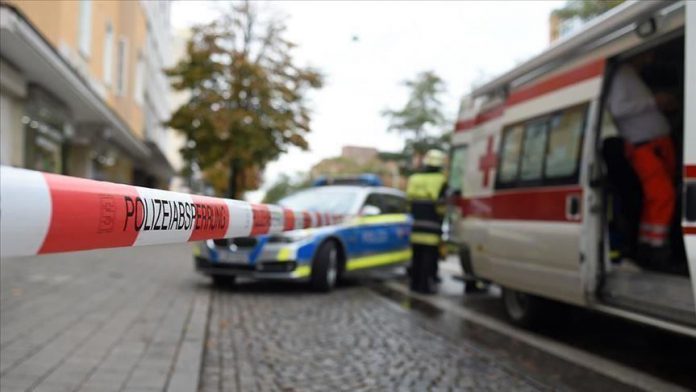 A 65-year-old Turkish woman was injured in a suspected xenophobic attack in the central German city of Hannover, the police said on Thursday.

Hannover police spokesman Philipp Hasse told Anadolu Agency that a 36-year-old man was under investigation for attacking the migrant woman at a tram stop near the city’s central train station on Wednesday.

The suspect, identified as a Czech citizen, was being investigated for intending to cause bodily harm, Hasse said.

Germany has witnessed growing xenophobia and anti-migrant hatred in recent years, fueled by the propaganda of neo-Nazi groups and the far-right Islamophobic Alternative for Germany (AfD)