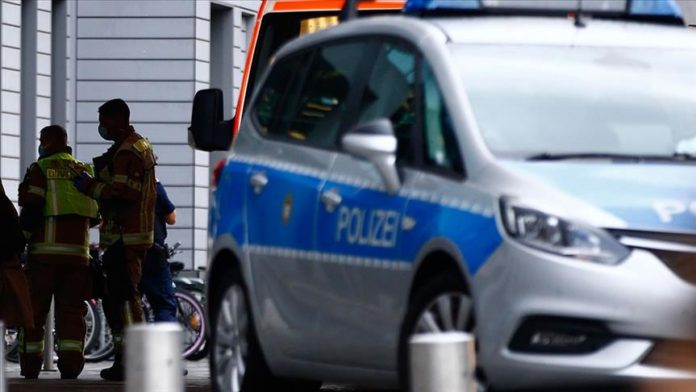 Two people were killed and 15 others injured after a car drove into pedestrians on Tuesday in the western German town of Trier.

Police said on Twitter that the driver had been arrested, but gave no further details.

Trier’s Mayor Wolfram Leibe told SWR radio that they believed the driver went amok and crashed his vehicle into the bystanders.

He said at least two people were killed and 15 others were injured, according to the initial findings.