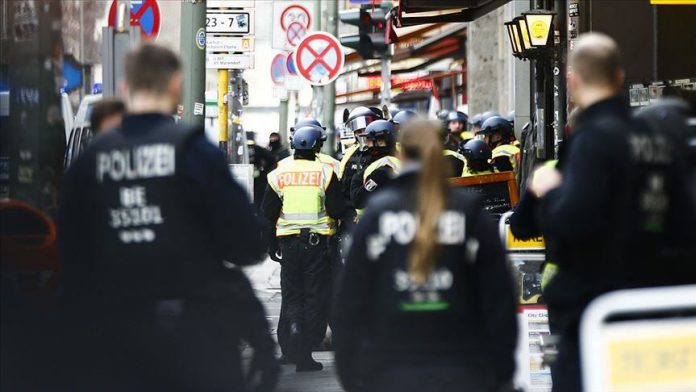 At least 10 people have been injured in Germany as a car rammed into a group of people during a carnival parade in the central state of Hesse, local media reported on Monday.

The incident took place in the small town of Waldeck-Frankenberg, nearly 150 kilometers (93 miles) north of Frankfurt, according to the public broadcaster Hessischer Rundfunk.

Several children were among the injured.