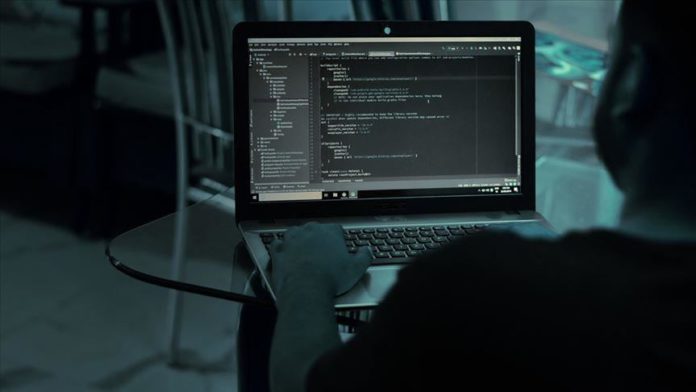 “German state authority is bound by the fundamental rights of the Basic Law not only within the German territory,” the court stressed in its ruling, and added: “Protection against telecommunications surveillance as rights against state interference, also protect foreigners in other countries.”

In 2018, civil rights groups and Reporters Without Borders (RSF) lodged a constitutional complaint against the Federal Intelligence Service Act (the BND law), stressing that this law allows the BND to spy on journalists abroad, and share the information with other secret services.

The controversial law was adopted by the parliament in 2016, and came into effect in 2017.

The Federal Constitutional Court underlined that the BND’s strategic surveillance must be restricted in accordance with the principle of proportionality, and demanded an independent oversight body to ensure legal oversight and control of the surveillance process.

Germany’s top court ruled that, despite their unconstitutionality, the challenged provisions continue to apply provisionally only until Dec. 31, 2021, to allow the parliament to enact new provisions.

Coronavirus claims another 163 lives in Iran