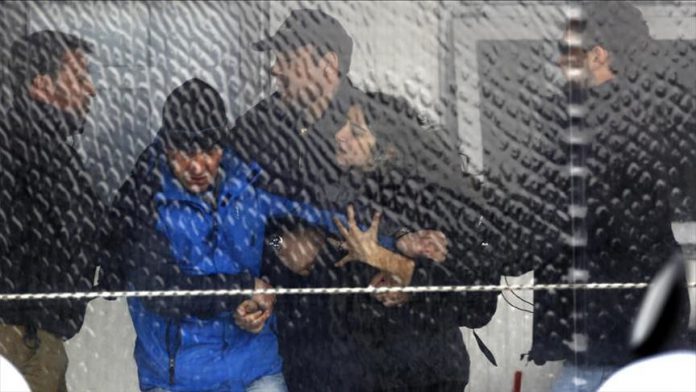 A large criminal network involved in the smuggling of migrants to western Europe has been dismantled by the German and Romanian police, Europol said on Thursday.

“Austria, Hungary, the United Kingdom and Eurojust also took part in this two-year, Europe-wide operation,” Europol said in a statement.

The statement said the operation was initiated in Germany in 2018 when authorities detected migrants from Iran, Iraq and Syria entering Germany in trucks via Czech Republic and Hungary.

“The investigation into the organized crime group uncovered a network composed of at least 36 members who earned more than 2 million euros [$2.2