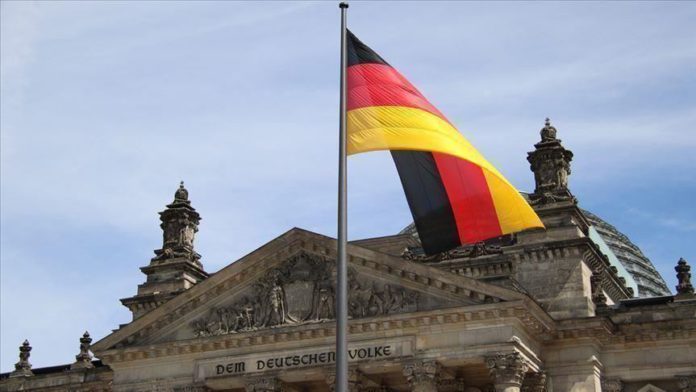 Germany on Thursday accused Russia of murdering a Chechen asylum-seeker in Berlin, exacerbating already strained relations between the two countries.

The Federal Public Prosecutor’s Office said in a statement that the suspect under arrest, Russian national Vadim K., had received orders from “state bodies of the Russian central government” to murder Zelimkhan Khangoshvili in Berlin last summer.

The prosecutors formally charged the 49-year-old suspect with the murder and the violation of Germany’s weapons law.

The victim Zelimkhan Khangoshvil was a Georgian citizen of Chechen ethnicity who fought against Russian troops in Chechnya in the early 2000s.

Last year, Germany expelled two Russian diplomats for their alleged role in the murder. Moscow said the allegations were “baseless” and denied any involvement.

Cycling: 1st Tour of Turkey leg canceled due to weather