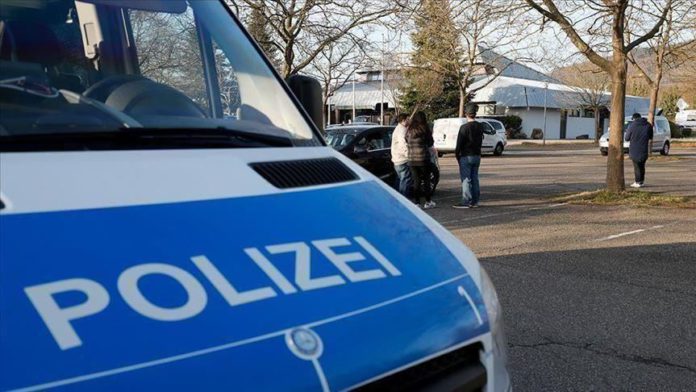 The police chief in the central German state of Hesse quit on Tuesday amid a growing scandal fueling suspicions that a neo-Nazi network is still active within the police.

Peter Beuth, Hesse’s interior minister, told a news conference in Wiesbaden that he had accepted the resignation of Udo Muench, who has served as the state police chief since 2010.

Unidentified police officers in Hesse accessed the contact details of several politicians and prominent immigrants from official records and shared them with the neo-Nazi group, according to local reports.

Police chief Udo Muench did not inform his superiors in a timely manner about the scandal, although he was briefed several months ago by other police units about the incident, daily Frankfurter Rundschau reported.

Left Party politician Janine Wissler, Turkish-German lawyer Seda Basay-Yildiz, and comedian Idil Baydar all got death threats from the neo-Nazis days after their personal information was accessed in the Hesse police database.

The NSU 2.0 has sent hundreds of bomb and death threats in the last two years, but the police was unable to determine whether the suspects had concrete links to the far-right terror group National Socialist Underground (NSU).

The shadowy NSU group killed 10 people, including eight Turkish and one Greek immigrant as well as a police officer, between 2000 and 2007, but the murders have remained unresolved.

The German public first learned of the NSU’s existence and its role in the murders in 2011, when two members – Uwe Mundlos and Uwe Bohnhardt – died after an unsuccessful bank robbery and police found guns and extreme-right literature in their apartment.

Until 2011, the police and intelligence services ruled out any racial motive for the murders and instead treated immigrant families as suspects.

While recent revelations have shown that Germany’s domestic intelligence agency had dozens of informants who had contacts with the NSU suspects, officials insisted that they had no prior information about the NSU terror cell and its suspected role in the killings.

Liverpool grab 3 points against Tottenham at away