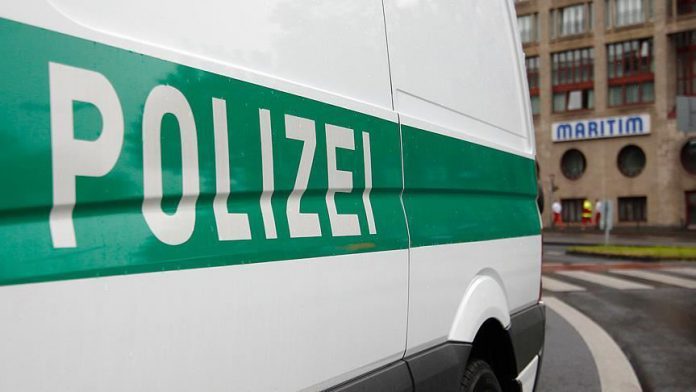 Nadja Niesen, spokeswoman at the Frankfurt state prosecutor’s office, said the suspects, who were arrested in Offenbach, were planning an attack in the Rhine-Main metropolitan region with firearms or explosives.

She said the prime suspect, a 24-year-old German of Macedonian origin, had already purchased material to build explosive devices.

Two other suspects, age 22 and 21, were Turkish citizens.