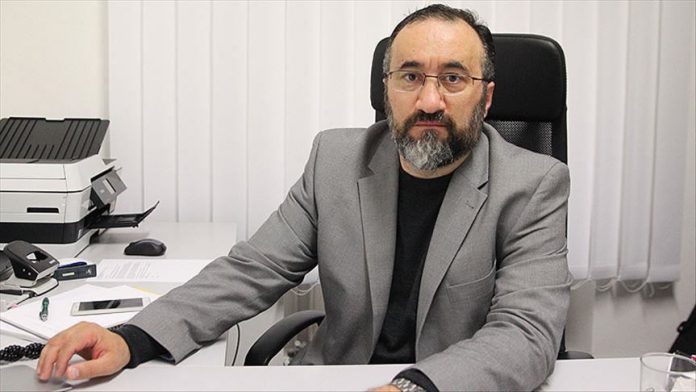 “This year we had more than 80 attacks on mosque communities in Germany. The security situation is very tense. Muslims are not feeling safe enough. Talks with security authorities have shown that no sufficient concept exists and, above all, it is so that we as Muslims are not being sufficiently advised,” said Burhan Kesici, the chairman of the Berlin-based Islam Council.

'President Macron has isolated himself in NATO'