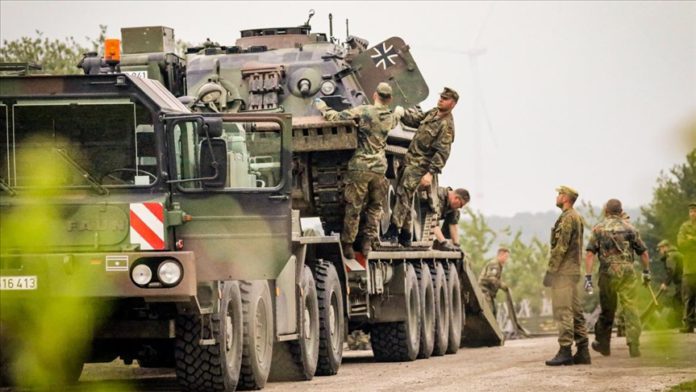 Defense Ministry spokesman Arne Collatz told a news conference in Berlin that the technical move would simplify the decision-making processes and enable commanders in the flood-affected regions to decide on which military equipment to deploy in rescue efforts.

“For example now a military commander on the ground can decide on whether to make available a tank, a military truck, or a power generator,” he said, adding that in such crisis situations decentralization of decision making process was of significant importance.

The German army has announced that it is sending units from the Tank Battalion 371 to the hard-hit district of Ahrweiler to support rescue efforts and evacuations in the region.

Germany’s worst floods in 200 years have so far claimed more than 100 lives, while nearly 1,300 people were still missing in the Ahrweiler district, according to local officials.

The army has deployed around 850 soldiers to the region to assist in rescue efforts.