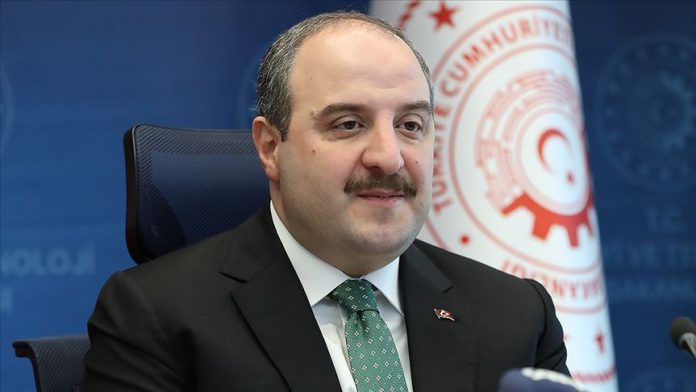 The company will begin producing a next-generation high-pressure pump in its Bursa plant after an additional investment of 500 million Turkish liras ($75 million), Mustafa Varank said on Twitter.

A presidential decree on project-based support of Bosch’s latest investment, which is part of its ongoing efforts for the high-pressure fuel injector, was published in the country’s Official Gazette on Monday.

Bosch’s existing investment of 1.24 billion Turkish liras ($180 million) in Bursa will increase to 1.74