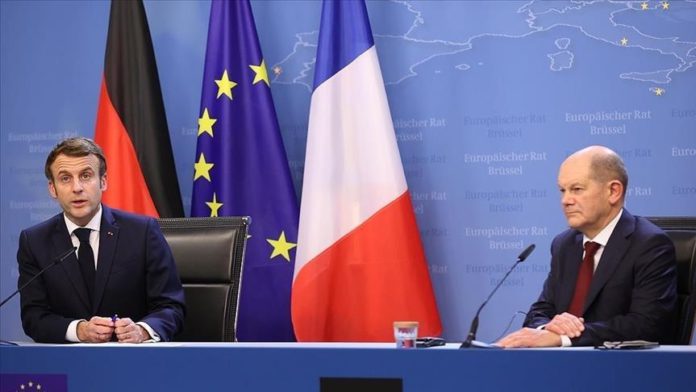 German and French leaders called on the Russian president to agree on “an immediate cease-fire and a withdrawal of Russian troops” from Ukraine in a three-way phone call on Saturday.

Scholz and Macron urged Putin to step into “serious direct negotiations” with Ukrainian President Volodymyr Zelenskyy and to find “a diplomatic solution to the conflict.”

At least 4,031 civilians have been killed and 4,735 injured in Ukraine since Russia’s war on its neighbor began on Feb. 24, according to UN estimates. The true toll is believed to be much higher.