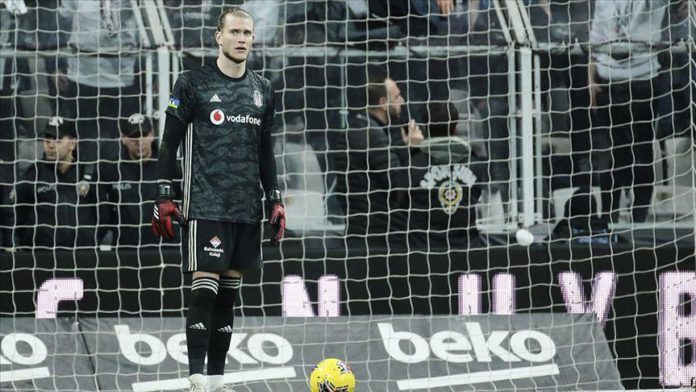 Besiktas goalkeeper Loris Karius officially annulled his contract with the Turkish Super Lig club on Monday, citing a “situational problem” which he did not clarify.

“Hi everyone, today I terminated my contract with BESIKTAS,” he said in a statement on Instagram. “It’s a shame it comes to an end like this but you should know that I have tried everything to solve this situation without any problems. I was very patient for months telling the board over and over again.”

The same things, he said, happened last year as well. “Unfortunately they haven’t tried to solve this situational problem and even refused my suggestion to help by taking a pay cut,” Karius went on to say.

He added that he really enjoyed playing for the club, and thanked the fans, teammates and coaching staff for welcoming him with open arms from the beginning.

“You always supported me in good and bad times and I will always remember you in the best way!… Thank you so much!”

The 26-year-old, who made 67 appearances for his team thus far, had complained to FIFA over unpaid wages last month.