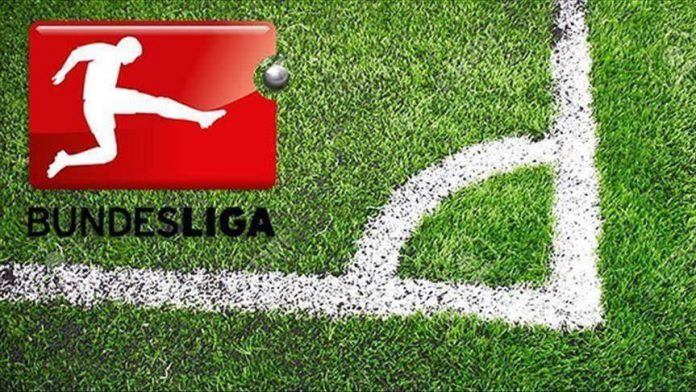 Four German football giants are set to give €20 million ($22 million) to smaller clubs to help them weather the financial fallout from coronavirus.

Bayern Munich, Red Bull Leipzig, Borussia Dortmund and Bayer Leverkusen – which competed in the Champions League this season – are pledging the funds to Bundesliga and Bundesliga 2 clubs, the German Football League (DFL) announced on Thursday.

Football club revenues are expected to hit hard by the virus, as matches in both Bundesligas have

Devin Booker fires Suns with 35 points over Nets for 11th...