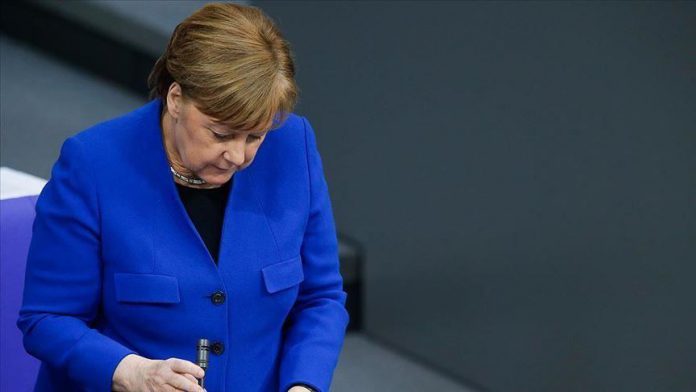 Germany’s far-right AfD party has doubled its votes in state elections in the eastern state of Thuringia on Sunday, while Chancellor Angela Merkel’s conservatives suffered the worst results in their history.

The anti-immigrant, Islamophobic Alternative for Germany (AfD) was projected to come in second with 23.8% of the vote, up from 10.6% in the last election, according to projections by public broadcaster ARD.