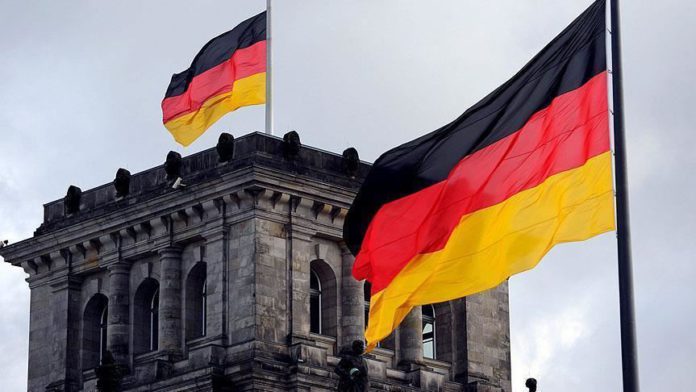 Lawyers representing victims of neo-Nazi terror in Germany slammed a final court judgement on the NSU terrorist group, stressing that it failed to reveal the full dimensions of its series of murders between 2000-2007.

“The state under the rule of law has once again badly let down the victims of the NSU terror,” 19 lawyers representing families of the victims said in a statement.

“The written judgement of the Munich’s Higher Regional Court does nothing to reveal the truth behind the NSU,” they said.

The far-right NSU killed eight Turkish immigrants, a Greek citizen, and a German policewoman between 2000 and 2007, but the homicides had long remained unresolved.

The Munich’s Higher Regional Court completed its reasoned judgement last week, nearly two years after it sentenced only one neo-Nazi suspect to life in prison, for the shadowy group’s murders and bomb attacks that mainly targeted Turkish immigrants.

Lawyers of the victims criticized the court for not widening the scope of the trial despite evidence indicating the NSU did not consist of only three Neo-Nazis as claimed by the investigators, and the group in fact received support from a wider network of far-right extremists, involving informants of the domestic intelligence agency.

The German public first learned about the NSU’s existence in 2011, when two of its members died during a bank robbery attempt.

Until 2011, Germany’s police and intelligence services ruled out any far-right motive for the murders and instead treated immigrant families as suspects in the case and even harassed them for alleged connections with mafia groups and drug traffickers.

The NSU’s only known surviving member Beate Zschaepe was sentenced to life in prison in 2018 by the Munich’s Higher Regional Court, after a five-year long trial.

Despite serious question marks about the role of former intelligence officer Andreas Temme and dozens of other informants, they were not indicted.

Recent revelations in German media have shown that the domestic intelligence agency BfV had dozens of informants who had contacts with the NSU suspects since the late 1990s.

But officials insisted that they had no prior information about the NSU terror cell and its suspected role in the killings.

Many questions over the murders remain unresolved, as dozens of secret files belonging to the domestic intelligence service were destroyed, soon after the 2011 death of the two other NSU members, Uwe Mundlos and Uwe Bohnhardt.