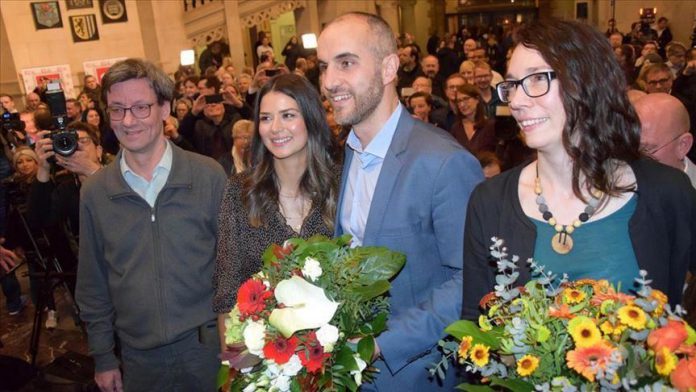 Voters in Hannover, Germany have elected an ethnic Turkish politician as mayor for the first time in the city’s history.

Belit Onay, a 38-year-old parliamentarian from the Green Party, claimed nearly 53% of the vote in a runoff ballot Sunday, beating his rival Eckhard Scholz, an independent candidate backed by the Christian Democratic Union (CDU) party.

During his election campaign, he promised to transform Hannover into a climate-friendly city, struggle for affordable housing and improve social cohesion.