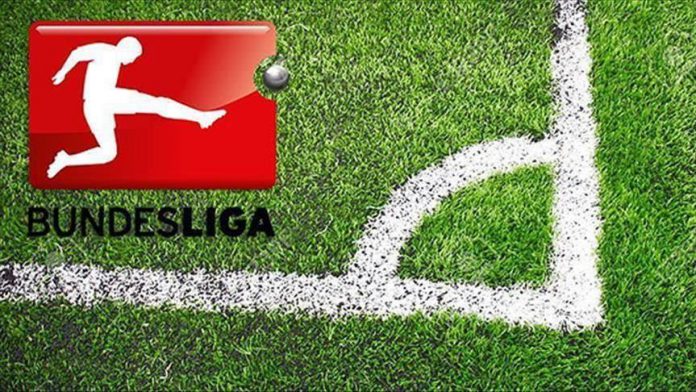 Germany’s Bundesliga and Bundesliga 2 games have been canceled with immediate effect over COVID-19 as the virus continues to spread across the country.

A growing number of countries decided to suspend domestic football matches amid the outbreak.

In Italy, all sports events were suspended or can only be held without spectators until April 2.

April 9, 2020
We use cookies to ensure that we give you the best experience on our website. If you continue to use this site we will assume that you are happy with it.Ok