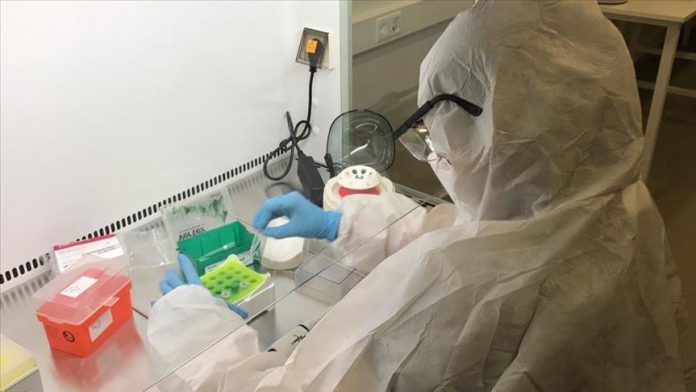 Georgia announced Saturday its first death from coronavirus as the total number of infections reached 156.

Levan Ratiani, the director of the First University Clinic of Tbilisi State Medical University, said a 79-year-old woman died of the virus.

After first appearing in the Chinese city of Wuhan in December, the virus has spread to at least 181 countries and regions.

The global death toll from the virus has hit over 60,000, with more than 1.1 million confirmed cases and over 233,600 recoveries, according to the U.S.-based Johns Hopkins University.