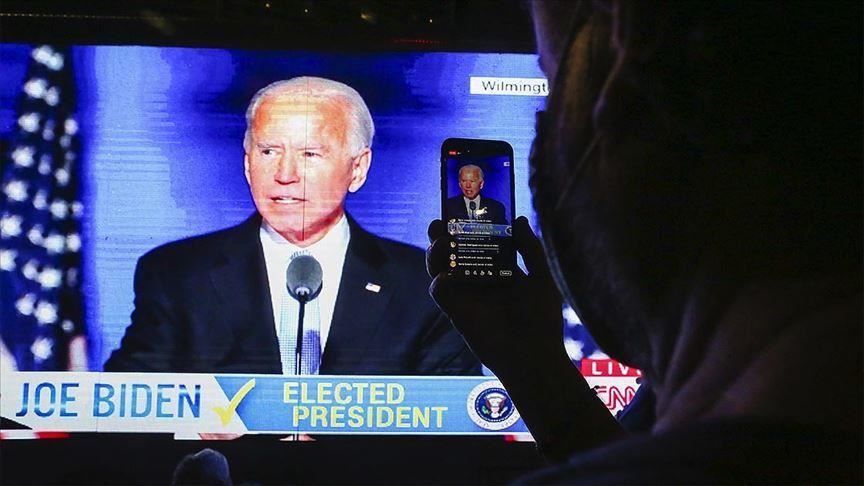 The Secretary of State of Georgia announced late Thursday that a hand recount of votes has confirmed President-elect Joe Biden’s victory over President Donald Trump in the Republican stronghold.

Brad Raffensperger said the results of the Risk Limiting Audit of Georgia’s presidential contest reaffirmed the original outcome produced by the machine tally of votes cast.

“Due to the tight margin of the race and the principles of risk-limiting audits, this audit was a full manual tally of all votes cast. The audit confirmed that the original machine count accurately portrayed the winner of the election,” said Raffensperger in a statement.

Biden is leading by 12,284 votes, according to the audit results.

Biden has been projected to be the winner in Georgia, becoming the first Democrat since 1992 to win the state, but Trump has challenged the results, claiming fraud and irregularities in the presidential race.

Trump and the Republican Party had requested a recount and the state started recounting approximately 5 million ballots by hand on Friday, since it does not have an automatic recount process.

Raffensperger has until Friday to certify the results of the Nov. 3 election

Some 200 people evacuated due to flooding in Turkish Black Sea...