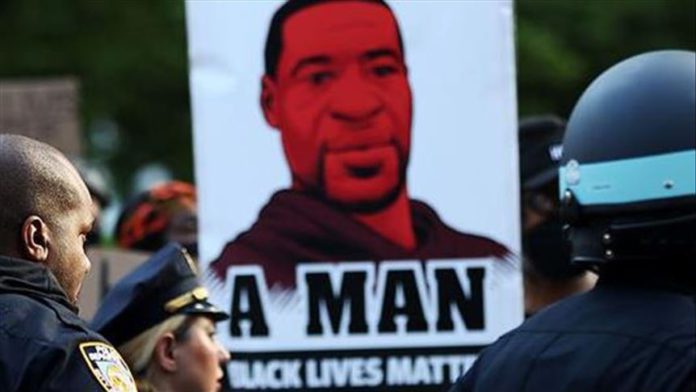 George Floyd, the 46 year-old black man whose fatal arrest prompted international protests and renewed calls for a major overhaul to the US criminal justice system, was eulogized Tuesday.

Hundreds of mourners attended Floyd’s funeral at the Fountain of Praise church in Houston, Texas, paying their final respects to the man who died May 25 in Minneapolis, Minnesota. He will be buried next to his mother, who he called out to in his final minutes.

“And until we know the price for black life is the same as the price for white life we are going to keep coming back to these situations over and over again. Either the law will work or it won’t work,” he said. “This was not just a tragedy. It was a crime.”

Bystander footage of Floyd’s arrest elicited mass protests that were not limited to America’s borders. Floyd is seen pinned to the ground in handcuffs by a white Minneapolis police officer, his neck compressed by the officer’s knee for nearly nine minutes.

Floyd pleaded with the since-fired officer, telling him he cannot breathe, calling out to his mother and saying “everything hurts” with some of his final words before he appeared to lose consciousness. The officer continued to hold the position on Floyd’s neck.

That footage set off demonstrations in US metropolises coast-to-coast, with calls resounding against racial injustice and police brutality that spread to cities around the world. The demonstrations occasionally broke down in to violence and looting, largely in their early days and at night.

Joe Biden, the presumptive Democratic nominee heading into November’s presidential election, addressed those in attendance in a pre-recorded video message, saying the US “cannot turn away” from Floyd’s death and racism.

“Why in this nation do too many black Americans wake up knowing that they could lose their life in the course of just living their life?” Biden asked. “We can’t turn away. We must not turn away. We cannot leave this moment thinking we can once again turn away from racism.”

The demonstrations, and the scenes of violent police crackdowns that occasionally ensued, have fueled a growing chorus of calls to defund or disband local police departments in such a widespread manner that is without precedent.

In Minneapolis, a majority of City Council members have said they back the disbanding of the local police force, as Mayor Jacob Frey has insisted sweeping reform, not dissolution, is the right course to take.

The city already agreed to ban police chokeholds and neck restraints in an agreement with the state’s Department of Human Rights in response to Floyd’s death.

Study: 2,000 more lynchings of blacks than were thought 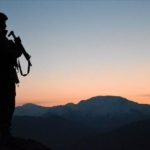 July 12, 2020
SIRNAK, Turkey A woman affiliated with the PKK terror group on Sunday surrendered to Turkish security forces at the Syrian border, according to local security... 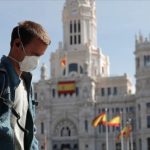 July 12, 2020
OVIEDO, Spain  Voting began Sunday morning in Basque and Galicia regional elections, which have been complicated by growing COVID-19 outbreaks. The elections, Spain’s first since the...

Coronavirus recoveries cross half a million in Russia

July 12, 2020
MOSCOW  Recoveries from the novel coronavirus in Russia crossed half a million on Sunday. Over the last 24 hours, 3,615 people were discharged from hospitals, bringing...

July 12, 2020
ANKARA Turkish Sport for All Federation Chairman Yasin Bolukbasi has said that isolation has shown a negative impact on group sports like football, basketball, etc.,...