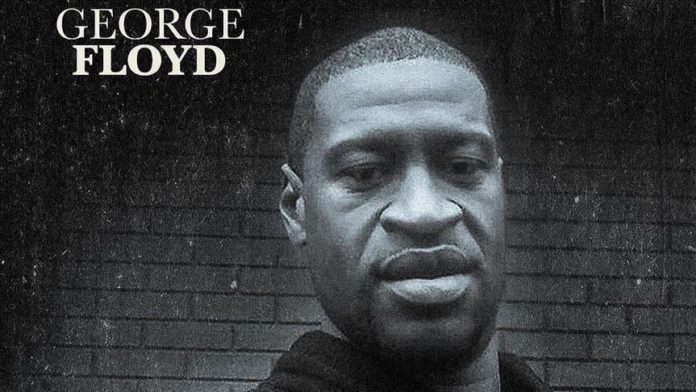 The service at North Central University in Minneapolis, Minnesota, was attended by Floyd’s family and Ben Crump, the civil rights attorney representing the family, and celebrity guests.

“All these people came to see my brother. That’s amazing to me, that he touched so many people’s hearts. Because he’s been touching our hearts,” Floyd’s brother, Philonise, said at the service. “We want justice for George. He’s going to get it.”

The head of the school announced the establishment of a George Floyd Memorial Scholarship.

“I am now challenging every university president in the United States of America to establish your own George Floyd Memorial Scholarship Fund,” said Scott Hagan.

Floyd, 46, died last week in Minneapolis when a now former police officer knelt on his neck for nearly nine minutes. His last words, “I can’t breathe,” became a slogan for worldwide protests.

Reverend Al Sharpton eulogized Floyd, saying he should not be among the deceased and he did not die from a common health condition.

“He died of a common American criminal justice malfunction. It is not a normal funeral, not a normal circumstance, but it’s too common and we need to deal with it,” said Sharpton.

Crump said Floyd was killed by “the other pandemic that we are far too familiar with, it was the pandemic of racism and discrimination.”

His death prompted largely peaceful mass demonstrations that have continued across the US, though some have devolved into violence and looting.

Officer Derek Chauvin was taken into custody last Friday when authorities announced an initial set of charges that were upgraded Wednesday from third-degree murder to murder in the second-degree.

At the end of the service, the crowd stood in silence for 8 minutes and 46 seconds — the length of time Floyd was pinned down by Chauvin.

Sharpton called it “a long time.”

Chauvin will now face second-degree murder charges. Three other officers at the scene when Floyd was arrested for allegedly using a $20 counterfeit bill at a store — Tou Thao, J. Alexander Kueng and Thomas Lane — were charged with aiding and abetting murder in the second degree, a felony offense.

A memorial services will be held in Raeford, North Carolina, where Floyd was born, with a public viewing and a private service for the family Saturday.

A public memorial and private service will take place Monday and Tuesday next week in Houston, Texas, where Floyd was raised. HIs funeral is scheduled for 11 a.m. Tuesday.