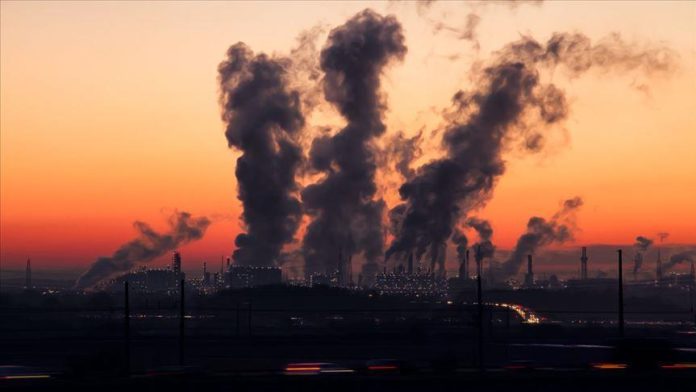 Oil prices rose on Friday amid concerns of further oil supply declines due to geopolitical tensions arising from the crisis between Russia and Ukraine.

American benchmark West Texas Intermediate (WTI) was at $87.17 per barrel at the same time for a 0.65% rise after trade in the previous session ended at $86.61 a barrel.

Oil prices are on the rise, aided by the decision of major oil producers to continue their policy of limited output increases.

The ongoing Russia-Ukraine crisis has also raised concerns of a compromise in Europe’s gas supply in response to possible sanctions against Russia. The Spokesperson of the US Department of Defense, John Kirby, announced a Russian military buildup in regions close to the Ukrainian border and Belarus in the last 24 hours.

Meanwhile, investors are focused on the meeting of the OPEC group and allies, OPEC+, scheduled for Feb. 2. The group has been struggling to reach the targeted production quota of 400,000 barrels per day for some time.

Experts predict that the OPEC+ group will remain loyal to its current production policy in March, although supply will continue to contract in the face of increasing demand.