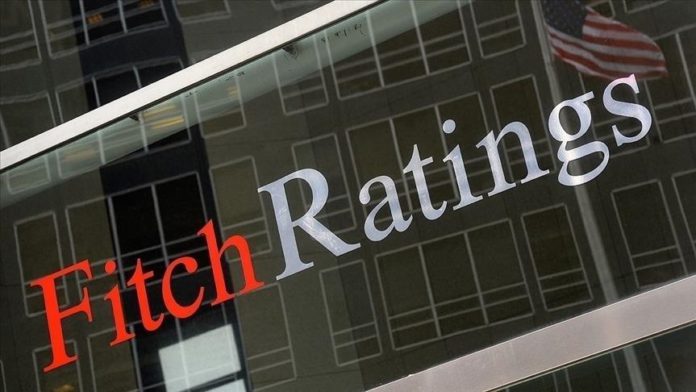 Rising geopolitical tensions in the past few months have contributed to the already tight European natural gas market and prompted the search for additional supplies, Fitch Ratings said in a statement Monday.

Intensified geopolitical tensions may have delayed Gazprom’s Nord Stream 2 pipeline that will carry gas from Russia to Germany, added to gas price volatility, and prompted the search for alternative gas supplies for Europe, the global rating agency said.

Other major contributing factors to tightness in the European gas market are low gas inventories and reduced deliveries from Russian gas company Gazprom, it added.

“While Europe will remain reliant on Russian gas supplies in the near term, in the longer term this may lead to a more diversified supplier base and faster energy transition,” the statement said.

Russia’s Gazprom has been the largest gas supplier to European markets, meeting about a third of the continent’s gas demand, Fitch said.

However, the company’s limited supply response to recovering demand, and low utilization at Gazprom-linked storage facilities contributed to significant gas price increases in Europe during the second half of 2021, it noted.

“Although the company has reportedly continued to fulfil its delivery obligations under long-term contracts, it has not offered any meaningful volumes on the spot market. Gazprom pipeline deliveries to the European market have reduced as a result,” the statement said.

But, European consumers competing with Asia for LNG and low levels of gas in European storage facilities lead to high gas prices in Europe, it added.