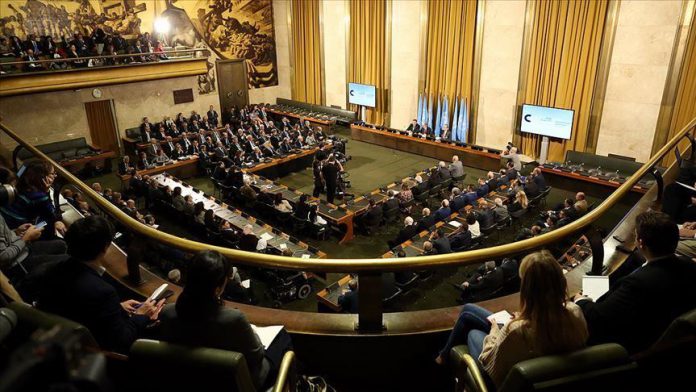 Hadi Albahra, co-chair of the opposition side on the committee, told reporters that the regime had proposed adding an item to the agenda that fell outside the basic framework of the constitution.

Albahra said then the opposition had made three counter-proposals — all rejected by the regime.

The opposition previously accused the regime side of buying time by blocking the talks, currently in their second