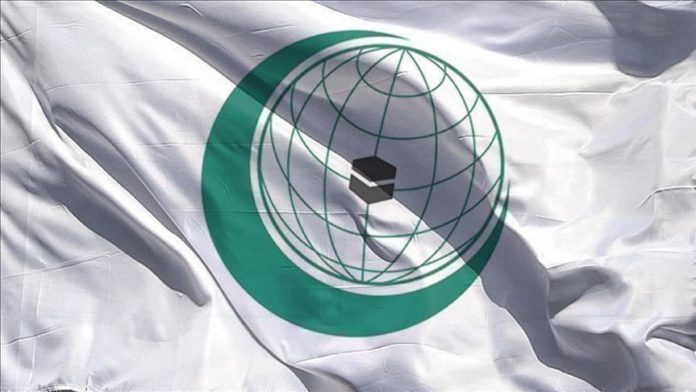 Ambassadors of the Organization of Islamic Cooperation (OIC) Contact Group in Geneva met Tuesday with the UN’s human rights chief on the conditions in Indian-administered Jammu and Kashmir.

Pakistan’s Geneva mission to the UN said on Twitter that the envoys met virtually with UN High Commissioner for Human Rights Michelle Bachelet to communicate their concerns on the human rights situation in Indian-administered Kashmir.

“The group urged High Commissioner Bachelet to continue monitoring and reporting on IIOJK [Illegally Indian Occupied Jammu and Kashmir] based on grave human rights situation there and briefed her on ministerial meetings of contact Group and resolutions on Jammu and Kashmir adopted at OIC Summits and foreign minister-level meets,” it said.

“The Office of the High Commissioner for Human Rights documented that human rights violations in IIOJK have worsened in the last year, characterized by excessive use of force incl pellet guns, home demolitions, civilians’ imprisonment, torture, demographic engineering etc.”

Kashmir is held by India and Pakistan in parts and claimed by both in full. China also holds a small sliver of Kashmir.

According to several human rights organizations, thousands of people have reportedly been killed in the region’s conflict since 1989.

Japan, US to negotiate cost of hosting US forces