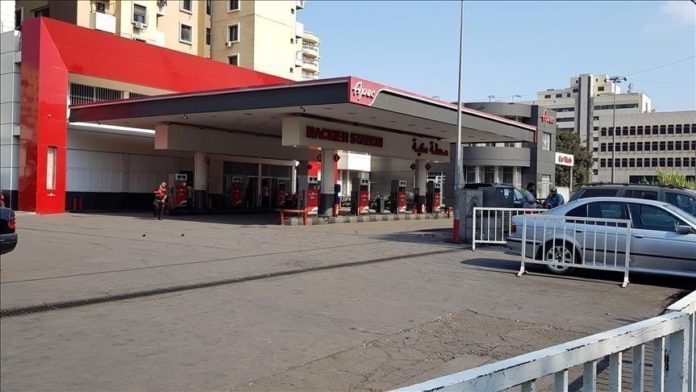 A general strike paralyzed Lebanon on Wednesday, with drivers blocking main roads in the capital Beirut in protest of the country’s deteriorating living and economic conditions.

Bus drivers also closed the road linking the northern city of Tripoli to Beirut, demanding the government to address the country’s economic crisis.

Roads between Beirut and the southern city of Sidon was also blocked as part of the strike.

Wednesday’s 3-day strike was called by Lebanon’s General Labor Union to pile pressure on the government to provide support to drivers in the country’s amid a crippling economic conditions.

Bassam Tlais, the head of the Land Transport Union, urged the Lebanese government to fulfil its promise to the transport sector.

There was no comment from the Lebanese authorities on the strike.

Since late 2019, Lebanon has been grappling with a severe economic crisis, amid fuel and medicine shortage.

The Lebanese currency has lost 90% of its value, eroding people’s ability to access basic goods, including food, water, health care, and education, while fuel shortages have caused widespread electricity blackouts.

Almost 80% percent of Lebanon’s population now lives under the poverty line, with 36% in extreme poverty, according to UN estimates.