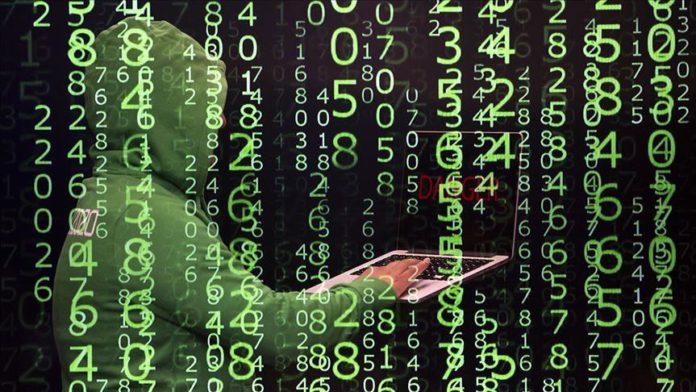 Britain’s top cyber general said the UK could “degrade, disrupt, and even destroy” its enemies critical infrastructure in a future conflict, the Guardian reported Friday.

Gen. Sir Patrick Sanders, the head of UK strategic command, was quoted by the newspaper as saying that targets range “from strategic to tactical.”

He said he was told by British Prime Minister Boris Johnson that he wanted the UK to have “leading, full-spectrum cyber power” to defend against, as well as carry out, hacking attacks.

The UK is traditionally reluctant to publicly acknowledge or discuss its military offensive hacking capabilities.

Sanders said the military was working with GCHQ, one of the three UK intelligence services alongside MI5 and MI6, to deliver “offensive cyber capabilities.”

The UK military was targeted by around 60 attacks that need human intervention daily, he said.

“If this was an air war, this would be the Blitz, and this [Corsham] is the fight and control centre at Bentley Priory,” according to Sanders.

Corsham is near where the UK’s cyber operations are partly run.

Those attacking the UK include young hackers to hostile states including Russia, China, India and North Korea.

“The binary distinction between war and peace as we have approached it no longer applies,” Sanders said. “Our adversaries are applying all means to gain advantage below the threshold of war and are accruing advantage insidiously and inevitably.”