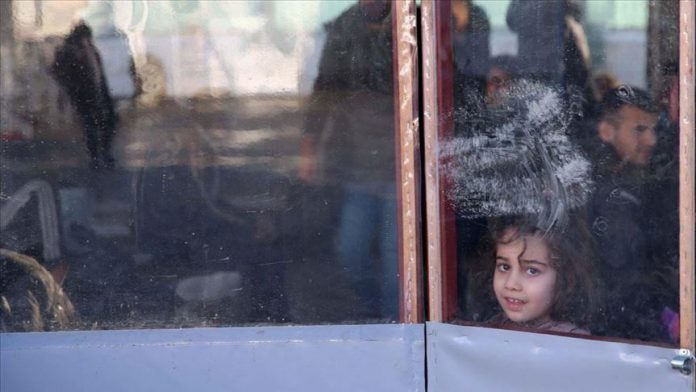 Among the migrants were the nationals of Nepal, Iraq, Afghanistan, Pakistan, Syria, Morocco and Algeria.

The migrants were sent to the provincial migration office for legal procedures.

Biden warns US must 'act fast' to face wildfire threats