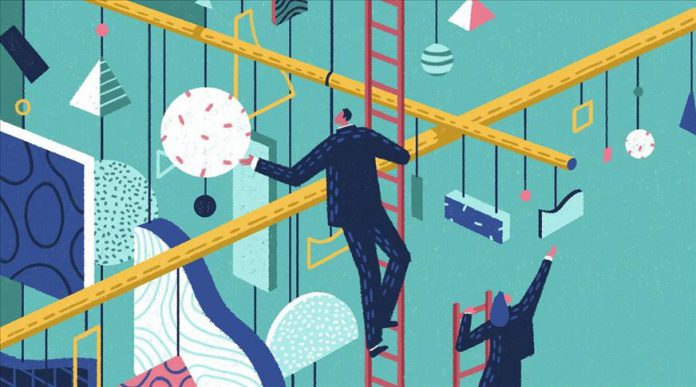 The report, released on Tuesday, found that none of us will see gender parity in our lifetimes, and few of our children will either.

Gender parity has been considered an integral part of economic development in countries around the world.

The report evaluates 153 countries on their progress towards gender parity in four dimensions: economic participation and opportunity, educational attainment, health and survival, and political empowerment.

“It will take 95 years to close the gender gap

Read more: Gender parity out of reach for 100 years: Report

Turkish exports break records in June, first half of year