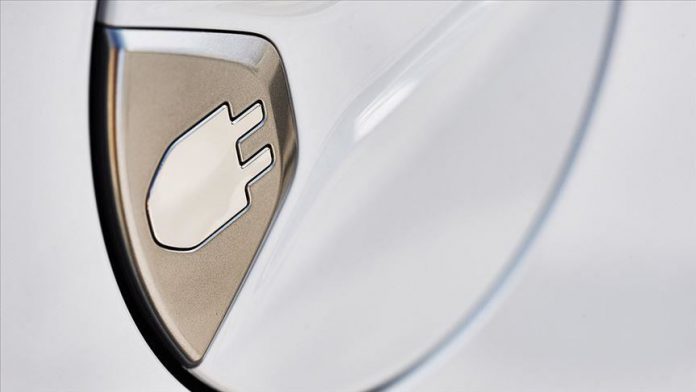 The Netherlands and Sweden dominate the electric car market in Europe due to their taxation system, Eric-Mark Huitema told an event organized by Turkey’s Automotive Manufacturers’ Association in Istanbul.

The taxation rate is 25% for corporate cars in the Netherlands and Sweden, while only 4% for electric cars, he said.

“If you have rich countries with lots of rich citizens, of course, they can afford these cars,” Huitema noted.

Touching on the Turkish automotive market,