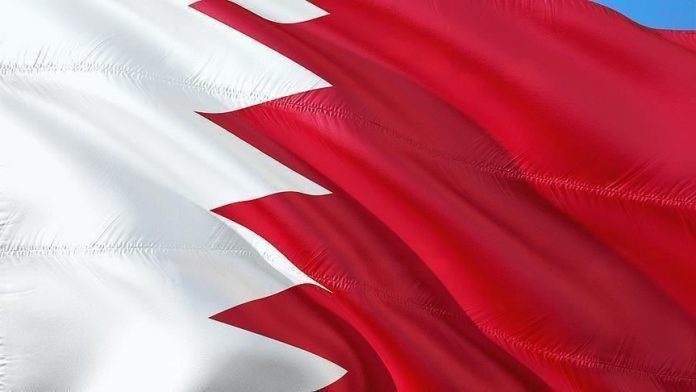 “We call upon Iran to pay more attention to its neighbors than other international relationships and to seeking peace with us,” he said.