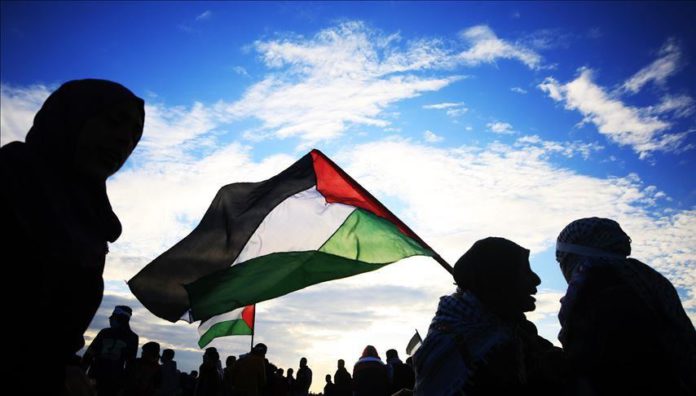 Residents in Gaza staged an indefinite protest Tuesday at the building of the International Committee of the Red Cross in solidarity with an inmate who is on a hunger strike.

Maher al-Akhras has been on a hunger strike for 79 days since his arrest by Israel in late July and is “on the verge of death,” according to Israeli rights group B’Tselem,

Protesters pasted a large photo of al-Akhras on the wall inside the building.

Yasir Mezher, a member of the Prisoners’ Committee of Islamic and National Factions, told Anadolu Agency that protests will continue until al-Akhras is released.

Mezher urged the committee to put pressure on Israel for al-Akhras “urgent” release.

The Israeli Supreme Court refused Monday to release al-Akhras and decided to hold him until he completes his sentence next month.

About 5,000 Palestinian political detainees are languishing in Israeli jails, including 43 women, 180 children and 430 detainees under administrative detention.