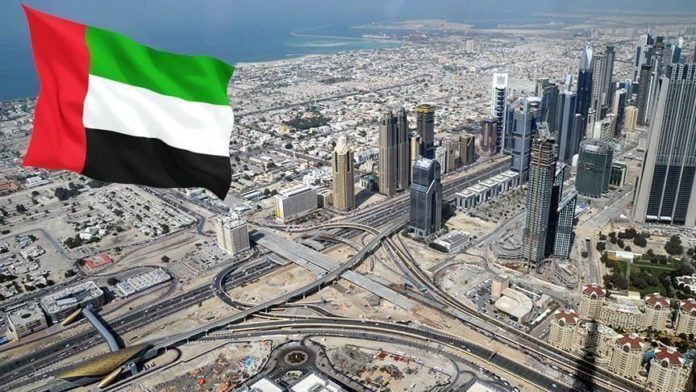 A prominent Emirati official said on Tuesday that the controversial normalization deal with Israel will not be affected even if Tel Aviv launches a war on the Gaza Strip.

In an interview with Israeli daily Yedioth Ahronoth, Ali Al-Nuaimi, chairman of the Defense, Interior and Foreign Affairs Committee at the UAE’s Federal Council, said that the “warm peace with Israel” can endure such crises as a “war on Gaza.”

In the period between 2008 and 2014, Israel launched three massive offensives against Gaza, causing the deaths of thousands of Palestinians along with unprecedented destruction in Gaza.

Al-Nuaimi said he expected that the normalization agreement between his country and Israel will be finalized this month.

He also confirmed that direct flights between the two countries will start after the signing of the agreement.

The Emirati official said he expects Israel will remove its objection to the UAE buying US F-35 jets.

Following last month’s announcement of the UAE-Israel normalization deal, Israeli Prime Minister Benjamin Netanyahu said that the deal doesn’t include the selling of F-35s to the UAE.

Al-Nuaimi, in the interview, accused the Palestinian leadership of being “stuck in the past” due to its stance towards Israel.

The Palestinian Authority suspended all contacts with Israel after Tel Aviv announced its intention to annex parts of the occupied West Bank.

The Palestinian Authority and resistance factions have denounced the deal, saying it does not serve the Palestinian cause and ignores the rights of Palestinians.

The Palestinian Authority said that any normalization with Israel should be based on the 2002 Arab Peace Initiative on the principle of “land for peace” and not “peace for peace,” as Israel has called for.

Russia sends fighters to up Haftar's forces in Libya