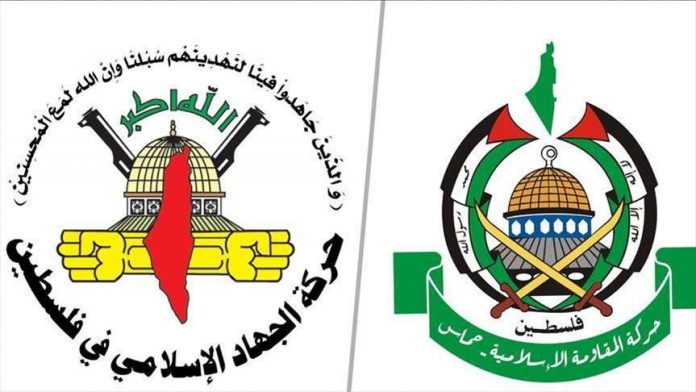 Delegations of two Palestinian resistance groups Hamas and Islamic Jihad left the Gaza Strip on Monday for Cairo for talks with Egyptian officials.

The talks will tackle a host of issues, including a recent Israeli military escalation in Gaza and truce understandings with Israel, a Palestinian security source said, requesting anonymity because he was not authorized to speak to the media.

He said the Hamas delegation is headed by group political chief Ismail Haniyeh.