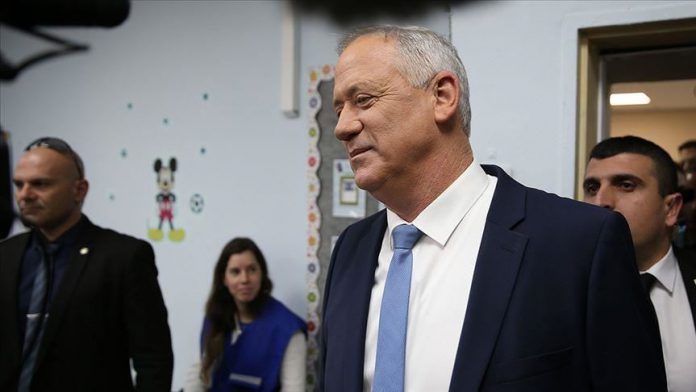 Gantz, the leader of the Blue and White party, has 28 days, with the option of a two-week extension, to build up a coalition government.

A total of 61 members of the newly-elected 120-member Knesset (Israel’s parliament) have recommended Gantz to form the new government.

Outgoing Prime Minister Benjamin Netanyahu has got only 58 recommendations.

“I give you my word, I will do all in my ability to establish within a few days as broad and patriotic a government as possible,” Gantz said