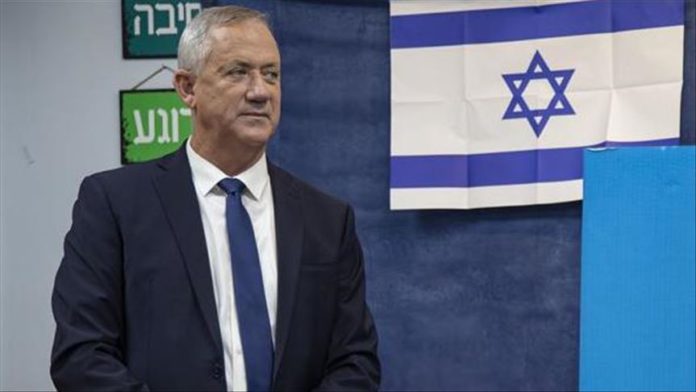 Israel’s defense minister has said that he is confident that soldiers held in the blockaded Gaza Strip will be released soon.

This came in a meeting between Benny Gantz and representatives for the soldiers.

Citing Al-Watan Voice, the Middle East Monitor reported the representatives asked the defense minister “to seize the opportunity to put pressure on Gaza through the humanitarian assistance sent to Gaza due to the coronavirus.”

Gantz told the representatives to continue their efforts for the release of the soldiers, saying: “We will continue our work to release them. I am confident that we will release them soon.”

In April 2016, Hamas announced that it had taken four Israeli soldiers captive while withholding their identities except for Oron Shaul, an Israeli soldier missing since the 2014 war.

Hamas has insisted that Israel should release Palestinian prisoners rearrested shortly after they were released during a prisoner exchange in 2011.

At the end of the 2014 conflict, the Israeli government announced the loss of the “bodies” of two soldiers in the Gaza Strip, namely Oron Shaul and Hadar Goldin.

However, in June 2016, the Israeli Ministry of Security changed their classification as “missing and captive.”

Turkey in talks with Russia to hand over 18 regime elements