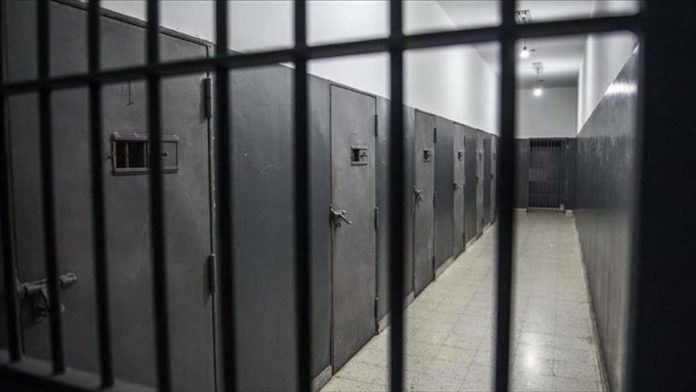 Riots in Honduras prisons ignited by the notorious Mara Salvatrucha gang have killed 37 inmates since Friday, according to a government official.

“We have information that the MS is behind this and gave the orders to carry out these attacks,” said Suazo, adding that the “attacks” were launched by MS members in all cases.

The death toll from Sunday’s riots in

Oil prices fall with rising virus cases in US, China