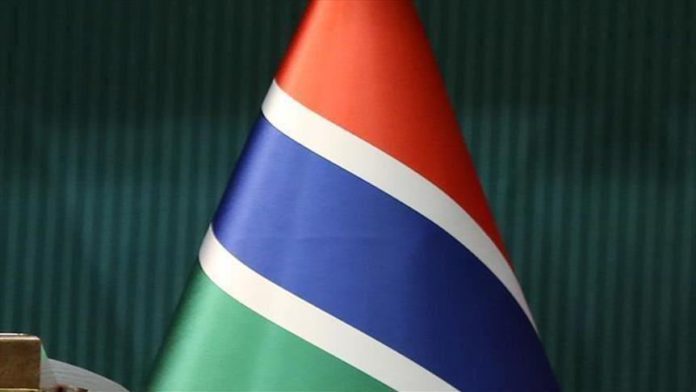 A draft Constitution failed to garner enough support Tuesday from lawmakers for a third reading in the Gambia’s National Assembly.

When tallied, the vote was 31-42 with three abstentions.

Gambia began a constitutional building process in 2019 to set aside the 1997 Constitution which was amended more than 50 times by former dictator Yahya Jammeh.

It stipulates two terms for the presidency. However, drafters put a retrogressive clause in the document that counted President Adama Barrow’s first term as part of the two terms he could serve in office.

Barrow’s supporters said his first term should not count and withdrew support for the draft.

Supporters of Jammeh also voted against the draft as well as the National Reconciliation Party, one of Barrow’s closest allies in a coalition.