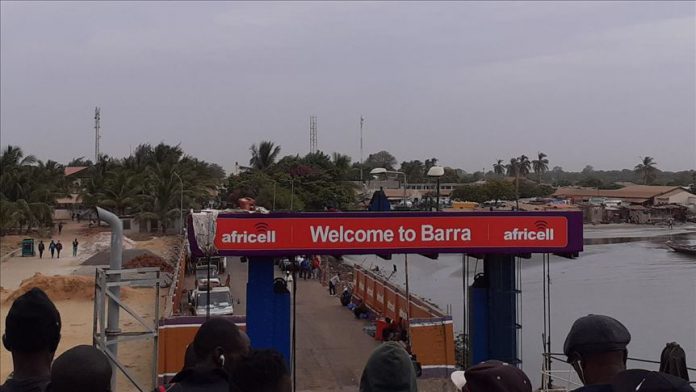 Samba Ceesay, a 56-year-old seaman, remembers his son with a smile.

Working on a Taiwanese-owned trawler fishing in Gambian waters, Samba barely stays at home for a week. The last time he saw his son Yunusa Ceesay, was about four months ago.

On Dec. 4, when he got the news that his son has died, he was in the Senegalese capital Dakar.

Yunusa, 20, was among 195 young Gambians in a boat which capsized off the coast of Mauritania, killing 63 and leaving 41 of the migrants still missing.

“When I heard the news, it felt like the